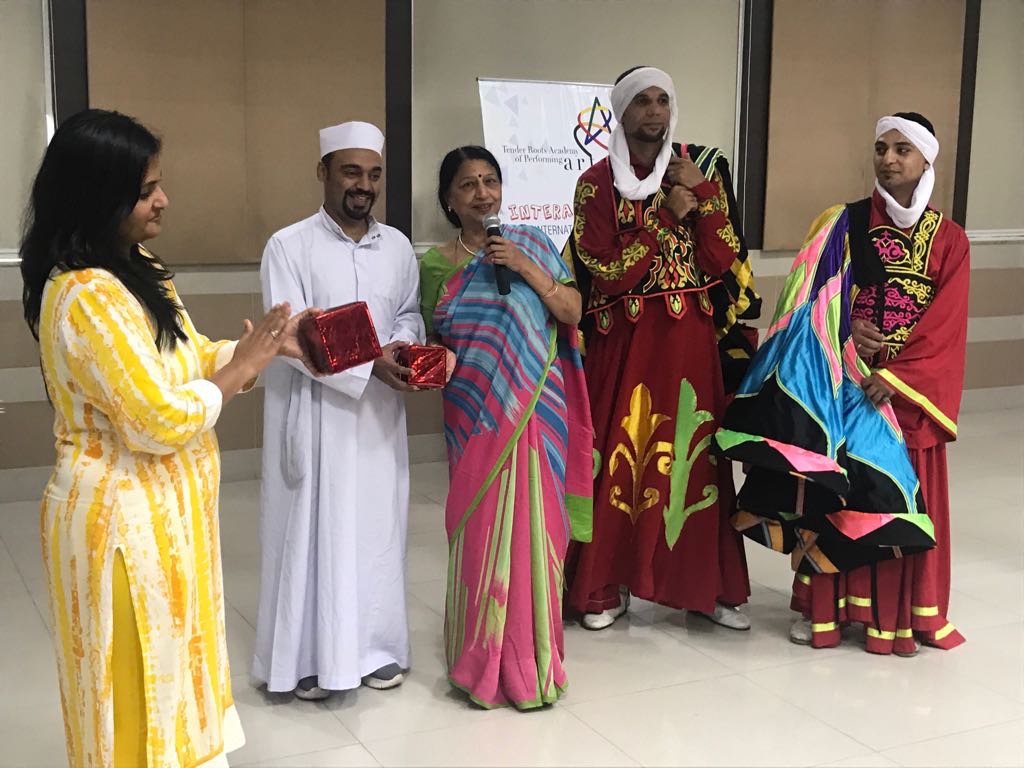 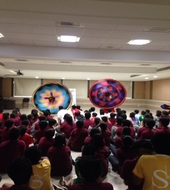 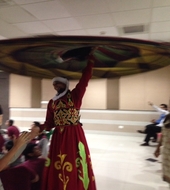 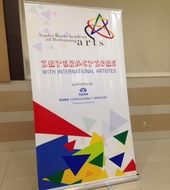 Keeping in mind the core Ethos of International mindedness ; HFS International encourages inter cultural programs. One such spectacular cultural show & interaction was Egyptian Artistes at HFSI on 22nd November,2017.
Students and teachers of grades 4 to 9 witnessed a grand musical extravaganza . As a part of a cultural exchange program, International artists from Egypt presented two performances.

Ms.Niharika , the spokesperson from the Academy introduced the artists to the students.The first performer was Mr.Mohamad Hamid, a Qanun player (an Egyptian harp with 78 strings),truly a master of the Qanun , captivated his audience as he played wonderful tunes. The depth and tunefulness of the Qanun he played were extraordinary. He surprised everyone as he sang a few lines from the blockbuster movie Amar Akbar Anthony, and in broken English he expressed his respect for the great Bollywood actor Mr. Amitabh Bachchan. He was extremely kind to have a question and answer session with our students and allowed one student to come and try to play his Qanun. A grade 4 student was thrilled and excited to get once in a lifetime opportunity to try his hands on this instrument.He also thanked and applauded the students for being an adorable audience.

Next was the Tanoura dance performance. As briefed by the spokesperson, this is a form of folk dance, religious in nature and the performers aim is to reach spiritual inner purity and to enter a trance-like state during the performance, being at one with God. The two dancers enthralled the audience with their long swirling colorful skirts with spectacular patterns as they twirl around in circles showcasing their skills and virtuosity. Our Principal while giving the vote of thanks appreciated the performers for showing respect to both the National Flags during their performance and for showing no signs of discomfort after they stopped spinning at the end of their performance which reflects divine serenity and passion which students should learn and emulate.Inspired from the land of the Pharaohs, these mesmerizing performances elevated our senses and kept us entertained throughout the show. 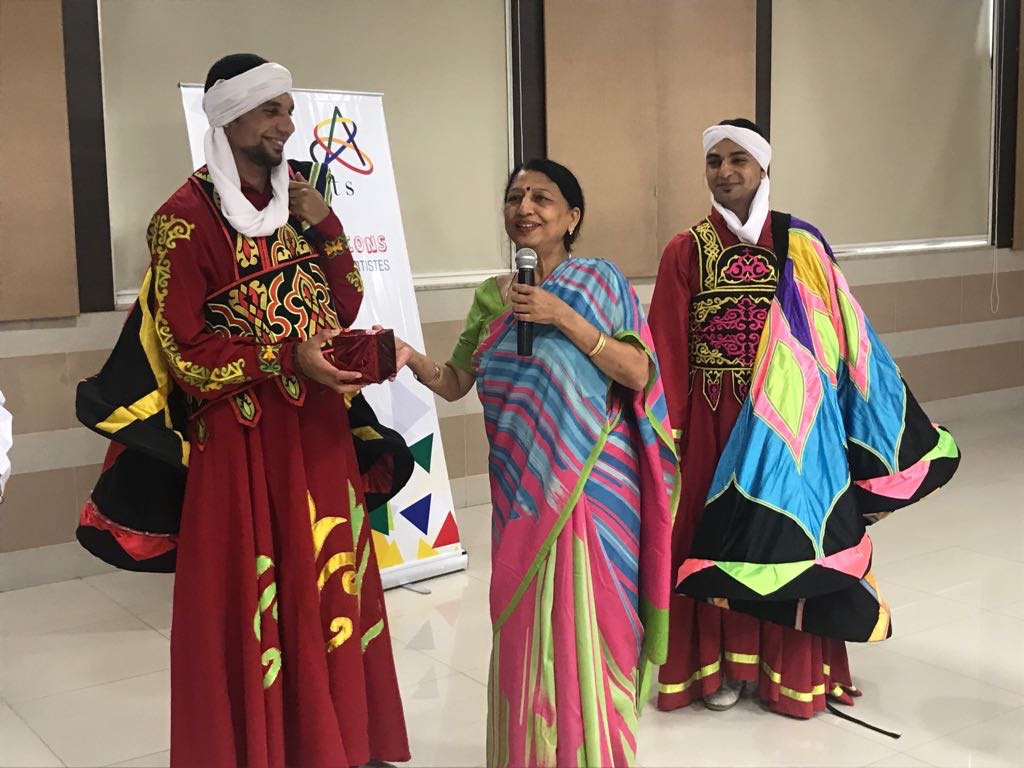 TODO supply a title
Back to Top